Best Tips for the Epsom Derby and Oaks

The flat season has officially begun in England which means we are not far away from two of the biggest races in international racing, the Derby and Oaks. The best three-year-old thoroughbreds battle it out on turf in the two Classic races, which are run over the middle distance of one-and-a-half miles.

Here is a look at the two races this year and the best tip if you are looking to have a bet on either contest.

The Derby is not only the most prestigious Classic run in England, it is also the race which attracts the most worldwide interest on the flat. It first took place in 1780 has been a highlight in the sport ever since, as the best trainers, jockeys, owners and breeders are all desperate to win the Epsom contest.

Godolphin are one of the most famous owners in US horse racing and that is equally the same in Europe. The leading owners currently have 26 entries in the Derby so they have a good chance of claiming the leading prize. A number of their horses, which run in their famous blue silks, have already had an outing early in the campaign. First Nation, who was tipped up by Oddschecker to open his seasonal account with a victory, ran at Newmarket where he weakened inside the final furlong. Like many of the three-year-old colts though, he is expected to improve for that run. 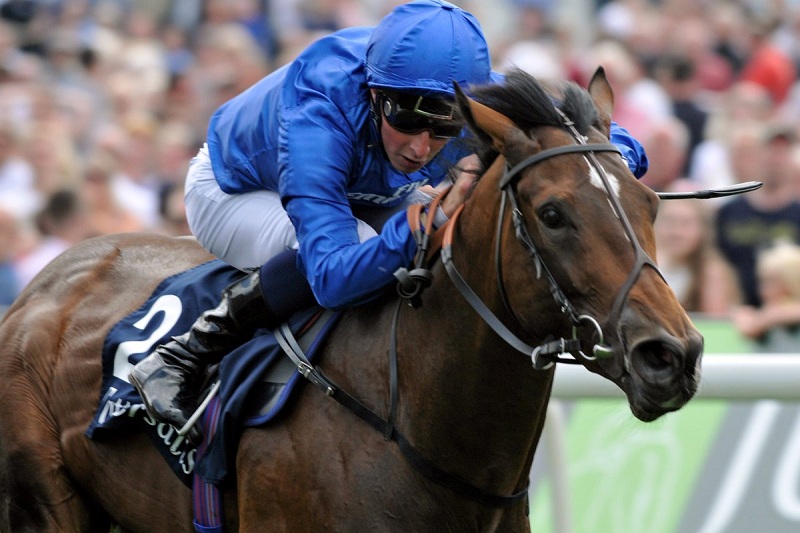 The pick of the Godolphin Derby crop looks to be the Hugo Palmer-trained Best of Days. He won on two of his starts in 2016, including the Group Two Royal Lodge Stakes at Newmarket. The well-bred three-year-old’s father also won the Derby so it would be a great story if successful. At +2000, he looks a good bet to come out on top at Epsom in the colts’ contest.

The fillies take centre stage in the Oaks, where the Aidan O’Brien-trained Rhododendron has topped the betting ever since she prevailed in the Group One Dubai Fillies’ Mile at Newmarket last October. O’Brien is the leading trainer in Ireland and has been successful in the Oaks on six occasions, including the last two runnings as Qualify was successful in 2015, while Minding gave him more glory in 2016. 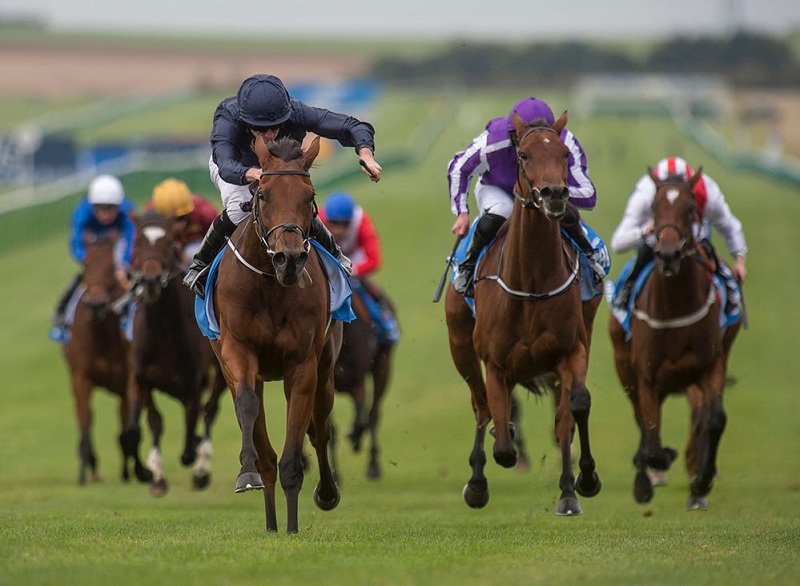 It is difficult to look past Rhododendron improving O’Brien’s record. She first caught the eye when winning a maiden at Glorious Goodwood last summer. The Irish filly then stepped up to Group company to score in the Debutante Stakes before the biggest win of her career at Newmarket.

Ryan Moore, who is considered to many as the best jockey in the world, will take his pick of the O’Brien horses and he is expected to choose Rhododendron, which is a tip in itself. She is currently available at +700 so snap up those odds as they are unlikely to be available on the day of the race.

Previous PostHow to catch fish in Salt Water Next PostWhy You Should Participate In Betting Exchanges? 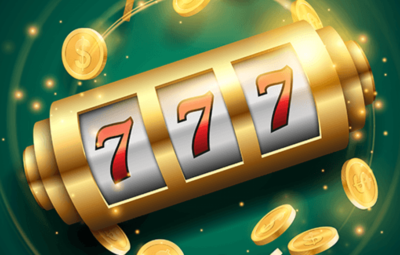 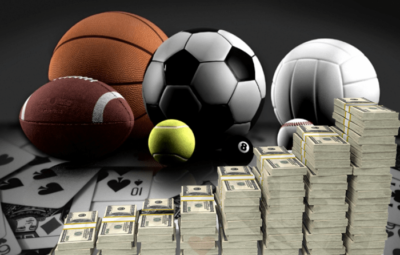